Arctic Much Worse Since 2006 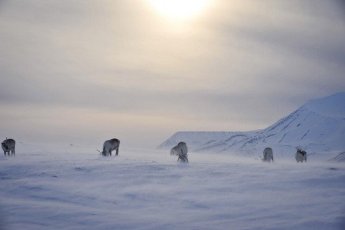 US federal officials have said the Arctic region has changed dramatically for the worse in the past five years.

It is melting at a near record pace and is darkening and absorbing too much of the sun’s heat.

A new report card from the National Oceanic and Atmospheric Administration gives the polar region close to failing grades. It faults both global warming and recent local weather shifts.

A Nasa satellite found that 430 billion metric tons of ice melted in Greenland from 2010 to 2011, and the melting is accelerating.

What is even more troubling to scientists is that there has been a record darkening of the normally white Arctic land and sea.

White snow and ice reflect solar energy, but a melting darker Arctic in the summer absorbs that heat.