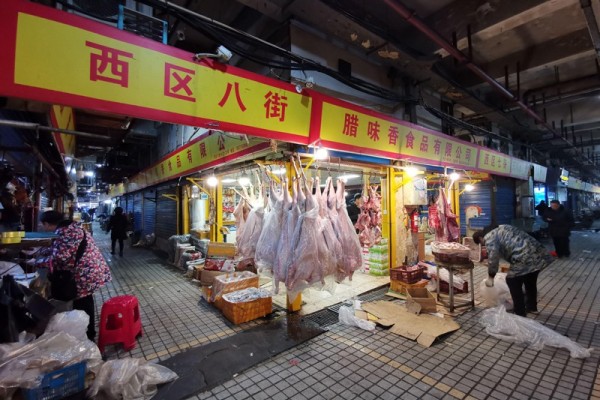 Health officials in China are investigating the cause of a pneumonia outbreak in the city of Wuhan in Hubei province that has sickened 27 people and seems to be linked to a seafood market.

In a statement today, Hong Kong’s Centre for Health Protection (CHP), citing provincial health commission sources, said that, of 27 patients, 7 are in serious condition and the rest are stable. The main symptom is fever, but some patients have had shortness of breath.

Wuhan health officials said the pneumonia appears to be viral and that the patients are in isolation. No obvious human-to-human transmission has been observed, and no healthcare worker infections have been reported.

So far, the cause of the outbreak is still under investigation. News of the outbreak triggered rumors of possible severe acute respiratory syndrome (SARS). Virologist Leo Poon, DPhil, a SARS expert from Hong Kong University, told Radio Television Hong Kong (RTHK), a public broadcasting service in Hong Kong, that it’s too early to say the outbreak is a SARS event. He added that the emergence of atypical pneumonia cases requires identifying the responsible pathogen and ruling out SARS or other types of coronaviruses.