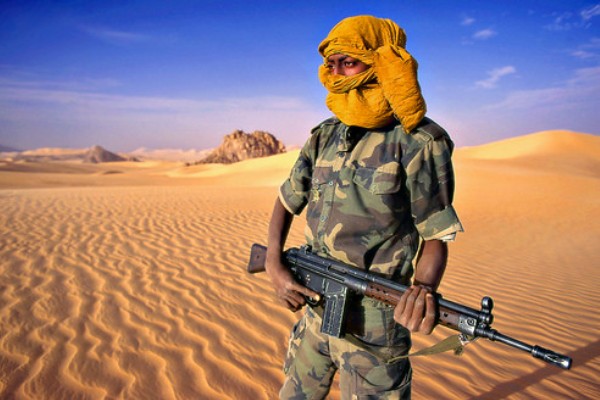 Climate change could cause global conflicts as large as the two world wars but lasting for centuries unless the problem is controlled, a leading defence think tank has warned.

The Royal United Services Institute said a tenfold increase in energy research spending to around £10 billion a year would be needed if the world were to avoid the worst effects of changing temperatures.

A dried-up reservoir: Climate change ‘may put world at war’ Governments should be preparing for the worst

However the group said that the response to threats posed by climate change, such as rising sea levels and migration, had so far been “slow and inadequate,” because nations had failed to prepare for the worst-case scenario.

“We’re preparing for a car bomb, not for 9/11,” said Nick Mabey, the author of the report who was a former senior member of the Prime Minister’s strategy unit.

Last week Lord Stern, who compiled an economic assessment of climate change for the Government, said that he had underestimated the possible economic consequences.

Mr Mabey said leading economies should be preparing for what would happen if climate change turned out to be at the top of the predicted temperature range.

His report said: “If climate change is not slowed and critical environmental thresholds are exceeded, it will become a primary driver of conflicts between and within states.”

It added: “Our energy and climate security will increasingly depend on stronger alliances with other large energy consumers, such as China, to develop and deploy new energy technologies, and less on relations with oil producing states.”