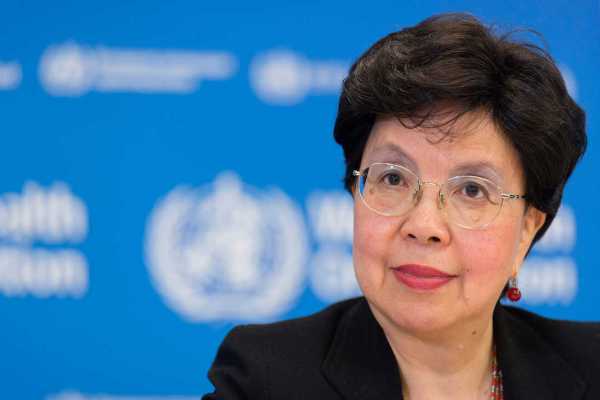 “These three critical events, these clear threats to international security, have the potential to undo much hard-won progress in public health,” WHO director general Margaret Chan told delegates from 193 member states at the WHO’s annual general assembly.

Two of the three are beyond the control of the health sector, but human health “will bear the brunt” for all three, she said.

WHO has already identified 21 hot spots around the world which are experiencing high levels of acute and chronic undernutrition, said Chan.

She pointed out that poor families spend up to 75 percent of disposable income on food, saying that with food costing more now, even less funds would be channeled to health care.

Likewise in climate change, the hardest-hit would be the poorest, she said.

Among items to be considered during the assembly is a draft resolution on climate change, which, if passed, would require the WHO to draw attention to governments on the risk of climate change posed to health as well as to promote research on the issue.

Meanwhile, Chan noted that it is in pandemic flu that the health sector could act directly to shape policies on readiness.

She also urged the international community not to be complacent about the issue.

“The threat has by no means receded, and we would be very unwise to let down our guard, or slacken our preparedness measures. As with climate change, all countries will be affected though in a far more rapid and sweeping way,” she said.

The assembly meets in Geneva until Saturday.