Time is Running Out -Climate chaos is inevitable 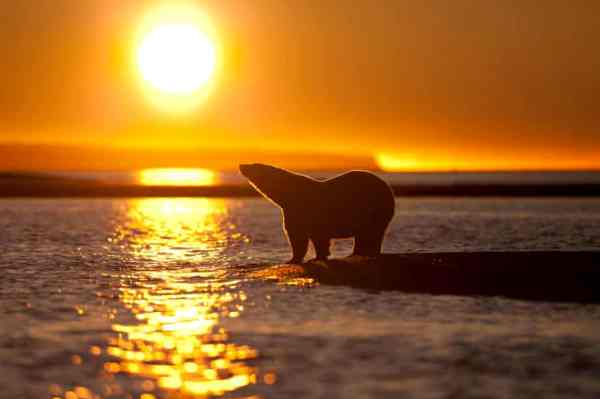 Mark Lynas (Climate chaos is inevitable. We can only avert oblivion, June 12) is correct to highlight the dire lack of urgency on action to cut climate-changing emissions, but he is wrong to suggest that we ditch the UN’s Kyoto climate treaty in favour of an approach that targets fossil fuel companies.

It has taken some 16 years since the Rio earth summit to negotiate the weak climate change agreements that now exist under the Kyoto framework. Seeking agreement on a totally new climate deal could easily take as long again. Imagine the negative reaction of Chinese, Russian, Indian and American coal, oil and gas companies to the idea of a new treaty limiting their businesses, and the response from their governments. There would be total deadlock and many more years would be wasted.

Moreover, a new treaty process would most likely play into the hands of governments and industry sectors who would rather we did nothing. Indeed, George Bush’s major economies climate change initiative is exactly this: a tactic to kill Kyoto so as to avoid any new agreement on binding cuts.

Unfortunately, Kyoto is the only chance we have. The priority now is to get the best possible deal at the UN climate talks meeting in Copenhagen in 2009. This could well be our last chance to avoid a climatic catastrophe. – Tony Juniper – Executive director, Friends of the Earth

Mutually Assured Destruction (MAD) achieved a “balance of terror” during the cold war. It was frightening but it as “symmetric” on an east-west axis, and it was ultimately “rational” that neither side pushed the button.

Since then, and despite the efforts of the UN, the near deadlock on restraining the greenhouse gas emissions causing climate to change is now 20 years old.

This has created an international political climate of Mutually Assured Suicide (MAS). This time, on a north-south axis, both sides have got their feet flat on the accelerator pedals, and it is now more terrifying because it’s patent. Also, unlike MAD, while imminent climate disaster may become symmetric in effect, it is not symmetric in its causes, and the rationality that caused us to stop last time now needs to be adjusted to reflect this asymmetry.

The objective of the UN climate treaty is framed as an upper limit to greenhouse gas accumulation in the global atmosphere on which we all depend for a stable climate. Emissions are proportional to wealth so both of these, as a tension between rich and poor within the over-consumption causing climate change, are problems. That is why the UN itself has said that an overall contraction of emissions within which a convergence to equal shares per capita is “inevitably required” to achieve the treaty’s objective.

We must make the transition Lynas rightly argues for, and we must redress both the over-consumption and the asymmetry within it.- Aubrey Meyer- The Global Commons Institute

Mark Lynas states that “50% to 80% of all species on earth could be driven to extinction by the magnitude and rapidity of warming, and much of the planet’s surface left uninhabitable to humans”.

As a geologist, I find that the 50% to 80% figure has no credible basis. Frankly, we really don’t have any idea how many organisms are going to go extinct. The statement that much of “the planet’s surface [will be] left uninhabitable” is just not true. The mid-high latitudes and equatorial regions will still be habitable (although hotter); the subtropical regions will probably be less so. But since these are desert regions today, it is only along the margins of the subtropics where displacements should be significant.

Global warming is a serious issue, but claims like Lynas’s are so out of line that, by means of guilt by association, they frequently raise credulity about legitimate mainstream concerns.- Thomas J Crowley – Professor of Geosciences, University of Edinburgh